Transition of a small-scale system - City of Gleisdorf, Austria

Gleisdorf (10,000 inhabitants) is a small but continuously growing city with good infrastructure and high quality of life in the south east of Austria near Graz. Since decades the municipality of Gleisdorf fosters renewable energy and the cities policy guidelines in the early 1990s already included a strong commitment to an “environmentally friendly energy policy”, to “demand and promote the use of all renewable forms of energy and energy saving measures” and to “cooperate with research institutes to increase knowledge, realize projects and support a trans-national know-how exchange”. Since those days, various solar projects and other related activities such as energy efficient buildings and a GIS-based mapping of energy related data as an early approach for spatial energy planning were carried out together with a working group of solar pioneers which later became AEE – Institute for Sustainable Technologies.

As a logical consequence the local multi-utility company “Stadtwerke Gleisdorf” started in 2009 with the construction of a biomass and solar thermal based district heating system as a renewable alternative to the predominant natural gas supply until then. In the course of ongoing extensions, several larger consumers and existing microgrids, which were initially supplied by natural gas boilers, have been connected. Therewith related, further decentral heat production units with existing natural gas boilers for peak load coverage and distributed solar thermal systems were integrated in order to utilise the existing facilities best possible. This led to a rather complex energy system compared to its size consisting of 2 separate networks with in total 6 distributed heat production plants containing four biomass boilers, five gas boilers, six thermal solar plants, and various heat storage units at production and consumer sites. From the very beginning, extensive measurement equipment for all relevant plant components and most consumers were considered to enable a comprehensive monitoring. The general system configuration allows a highly flexible operation strategy for production units and the network, a high capacity utilisation of production units and investments respectively and a highly reliable heat supply. Nevertheless, it has some challenges due to the high system complexity (e.g. automatic and reliable control strategy without continuously manned control room).

However, the project impressively proves that renewable district heating is highly attractive and thus, is continuously growing (15% increase of connected load in last 3 years) even though the existing natural gas grid and still missing carbon pricing schemes in Austria cause high economic pressure. 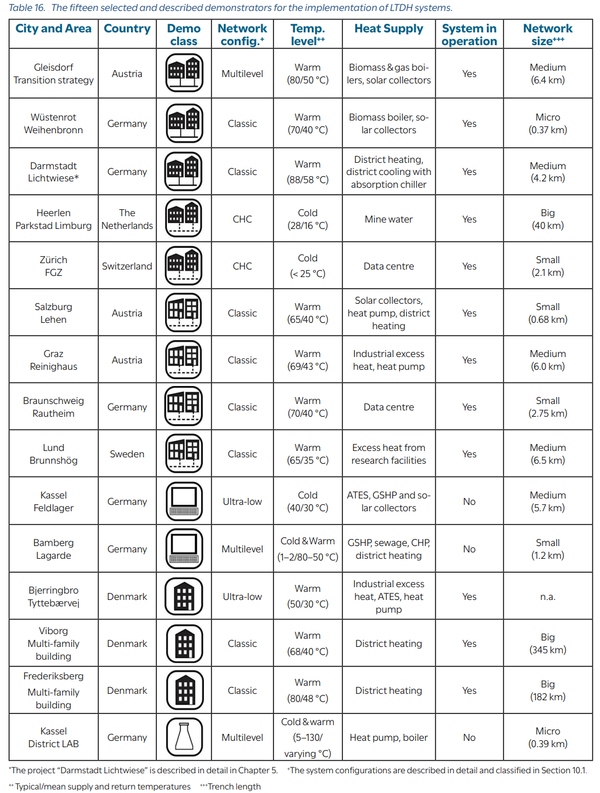 As a consequence, the renewable production capacity of the system is already at its limit while another 30% increase of connected load is already upcoming. Although, the production units will be still capable to provide the required load capacity and energy demand, the share of natural gas will significantly increase from an average of 15% to over 20%. Since the district heating system of Gleisdorf claims to be renewable and high fossil fuel shares prohibit public funding, “Stadtwerke Gleisdorf” supported by AEE INTEC developed an ambitious plan to further develop the system, to lower the system temperatures and integrate new low temperature heat sources. It is a perfect example of the transition to 4th generation of district heating in small scale and the therewith related challenges and requirements regarding optimisation of system temperatures, intelligent operation and control of the system, integration and management of multiple heat sources of different kind and size, management of distributed storages, system hydraulics and short and mid-term enlargement scenarios. 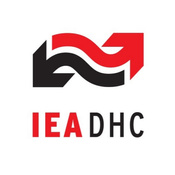