Euroheat & Power is a unique network of district energy organisations and professionals, connecting industry players, decision-makers and academia in a joint effort to drive forward sustainable heating and cooling. 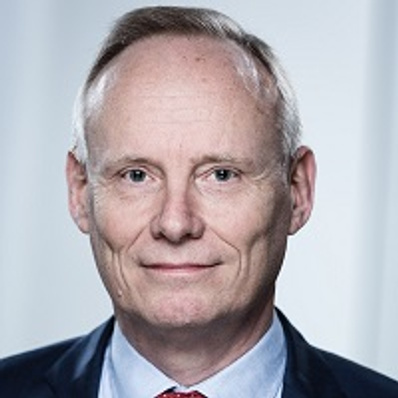 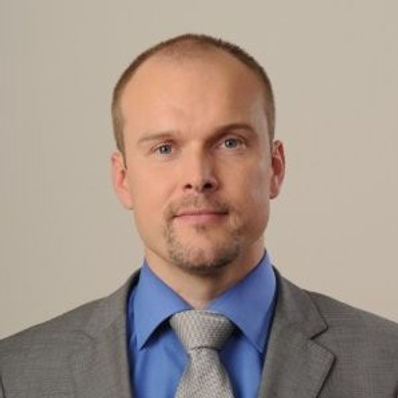 Birger Lauersen is the Manager of International Affairs at Dansk Fjernvarme (Danish District Heating Association). He has worked for Danish District Heating Association since 1994, initially as economic advisor dealing with energy taxation and regulation, heat purchase contracts and a host of other matters, and since 1998 he is also responsible for international affairs.

He has been on the board of Euroheat & Power, since 1998, and was also chairman of its Energy Policy Group. He has a master of political science from Copenhagen University (1994). He lives in Kolding, Denmark and like 65% of Danes, enjoys the benefits of district heating in his home.

Martin Hajek is the Executive Director of the District Heating Associations of the Czech Republic. He graduated from the Electrical Engineering Faculty of the Czech Technical University in Prague where he studied economy and management of the energy sector and in 2010 he defended his thesis on Feasible Options in the District Heating Sector. As an employee of an multinational financial corporation he was involved in the Commercial Energy Efficiency Financing (CEEF) in the Czech Republic and other CEE countries. Then he joined Pražská teplárenské a.s. (Prague District Heating Company) where he worked as the adviser to the CEO in the area of strategy.

Since autumn 2010 he has been the Executive Director of the Association for District Heating of the Czech Republic.

Our internal structure, managed by a dedicated team of highly-skilled professionals, allows us to be efficient, proactive and flexible in an ever-changing energy landscape. You can find out more about our association governance by reading our Statutes. 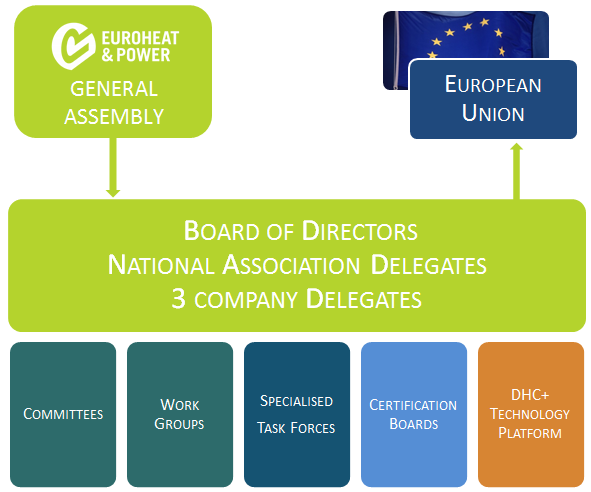